Over the next three summers, thanks to the assistance of many friends and volunteers, we continued the caboose restoration/rehab process. Insulation and a new tongue and groove ceiling was installed in both the cupola and main cabin. Floor supports were shored up and a new plywood sub-floor installed. Using donated recycled tongue and groove siding, exterior and interior wood was replaced as needed. Interior painting and some welding repairs were made. Several windows were rebuilt and installed. The conductor's seat was reupholstered and reproductions of the original black bench cushions were fashioned. A caboose stove was added. 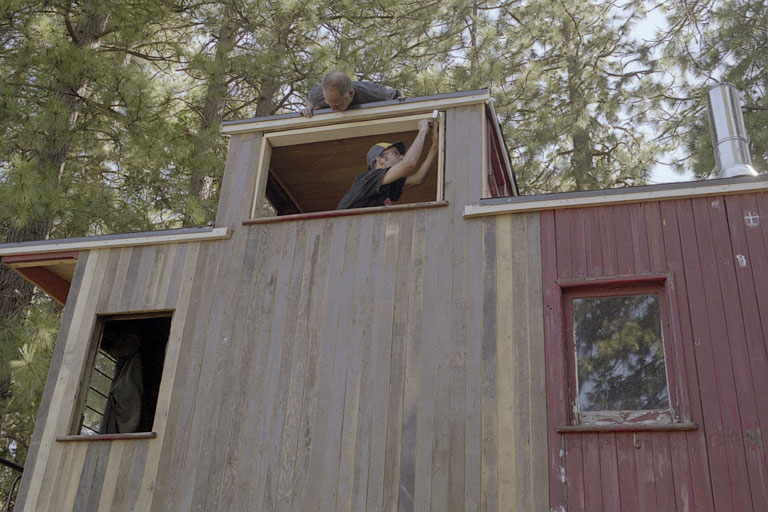 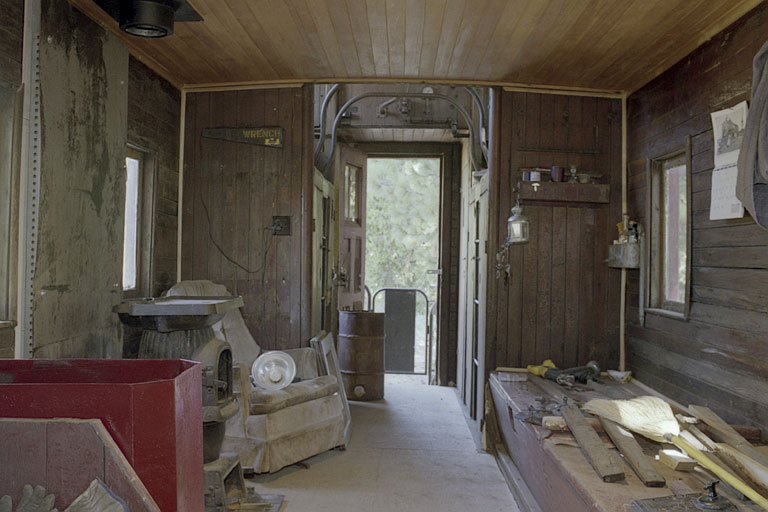 As Fall approaches, the caboose interior is starting to take shape. 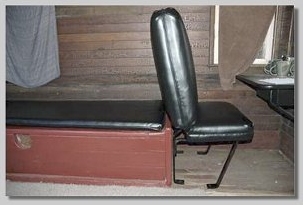 Newly upholstered conductor's chair and bench cushions installed in December, 2008 thanks to Sharon at the River Run Gallery in Weed (www.river-run-gallery.com). 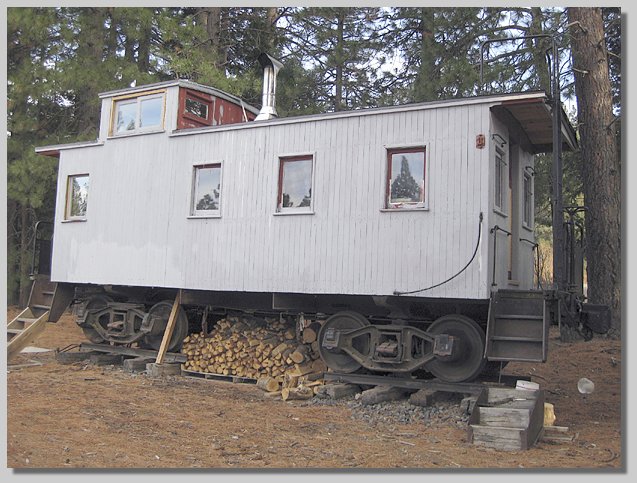 By late Fall of 2008 the caboose exterior is partially primed in preparation for a new coat of paint to be added next Spring. Several rebuilt windows have been installed. A new stovepipe has been installed and the front ladder rewelded together. 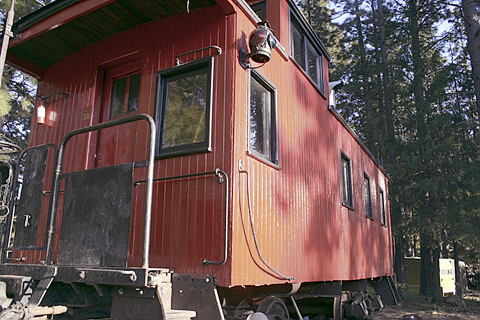 During the summers of 2009 and 2010 we continued with further exterior and interior restoration work. The caboose was repainted into GN red with the original 1930s style black trim. Using donated tongue and groove oak flooring, a new floor was installed. The end doors and some windows were rebuilt. New ladder platforms on each end of the roof were constructed. Using donated railroad ties and lumber, plus some wood we milled right at our site, a trackside deck was added as well. 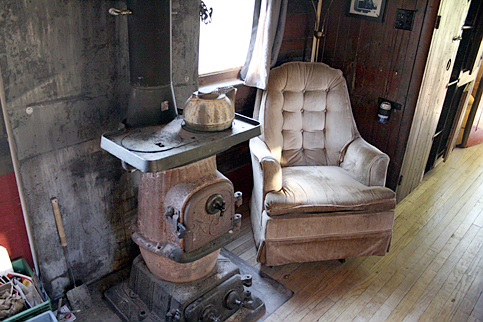 The original GN caboose stove was long gone when the caboose arrived at Black Butte. Luckily some friends found this classic SP "smoke consumer" pot belly caboose stove at an auction and brought it up to us. Originally a coal burner, it works reasonably well using wood. 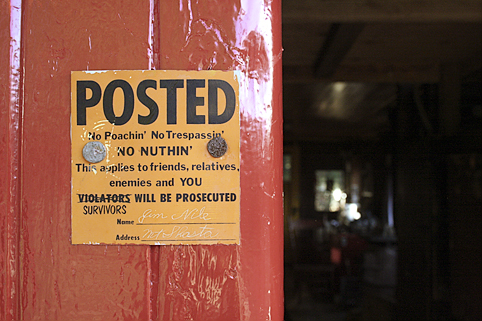