These are a few shots of what is now the BBCRC compound, office, and shop building taken in the summer of 2006, before the land purchase went through: 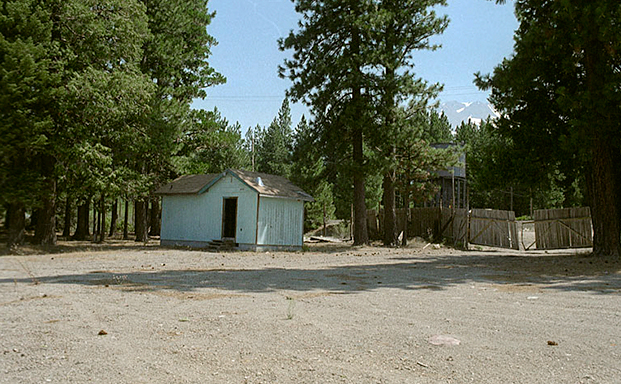 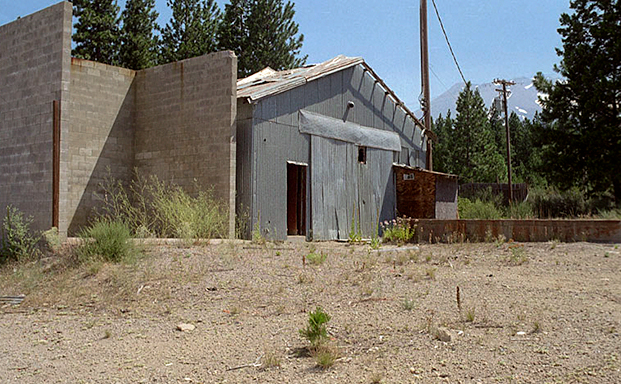 The cinder block structure that eventually became our greenhouse was supposedly used for storing automotive fluids. 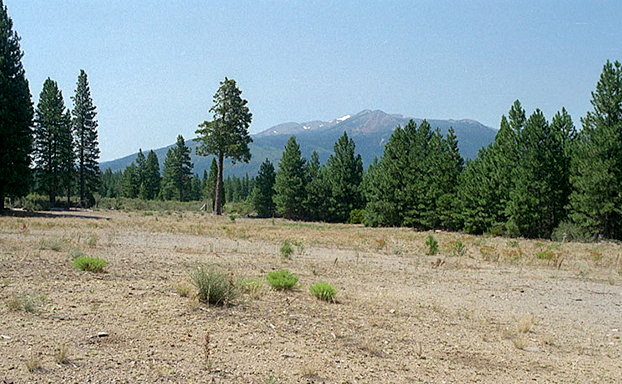 The (then treeless) southwest part of the compound, looking toward Mt. Eddy. 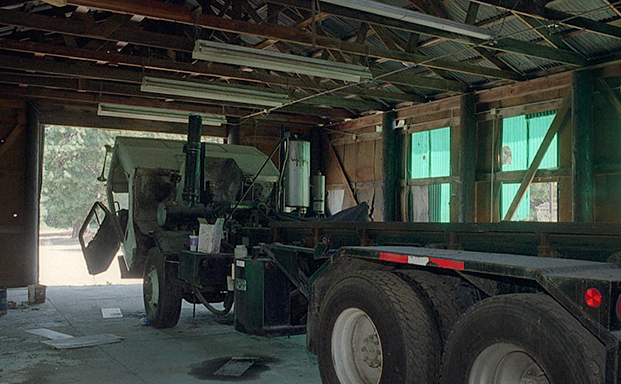 This was at one time the main shop for the Black Butte Towing and Wrecking Yard. After their move to Highway 97 in Weed it was just used for truck storage (and by the occasional hobo passing by...). 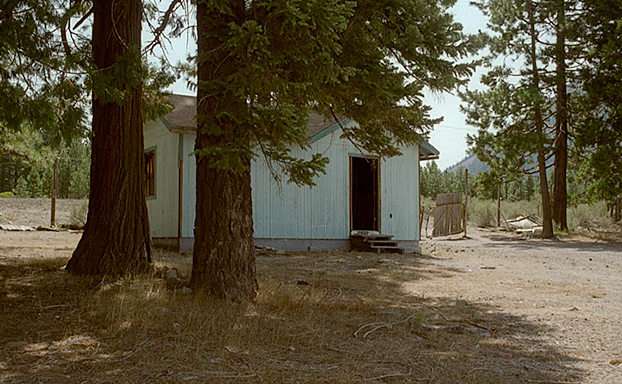 What is now a greatly expanded BBCRC office was an abandoned shell of a building, it had last been used by Montana Bull, a retired tramp, who was the caretaker for the wrecking yard. 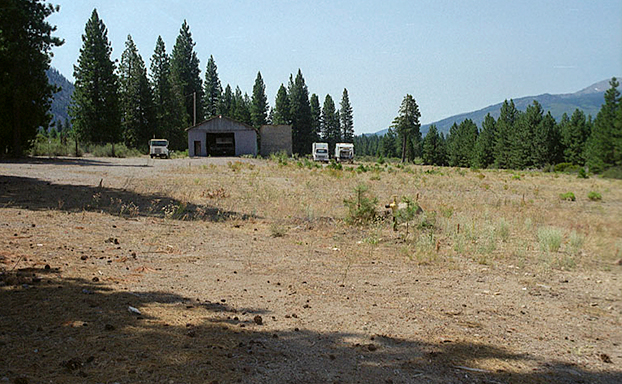 What is now the main compound area at the BBCRC before the arrival of the boxcars, outdoor kitchen and everything else! 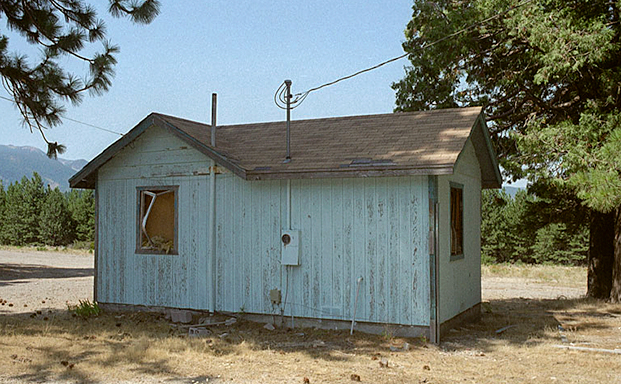 Trackside aspect of what is now the BBCRC office, inspired by the old Black Butte trainorders office. 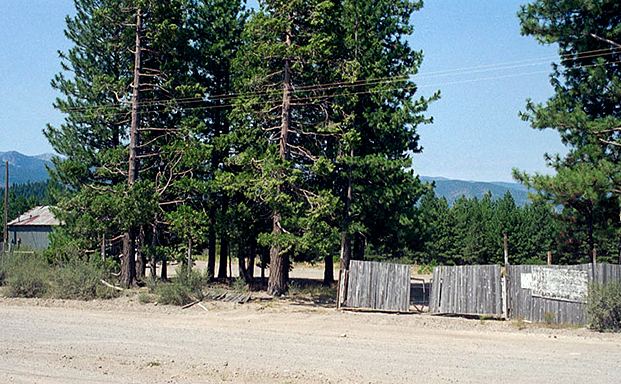 The compound viewed from the tracks. Much of the old wood fence had fallen down.