In 2014 Union Pacific began replacing the classic "searchlight" signals that have stood along the Black Butte Sub-division since the late 1940s. 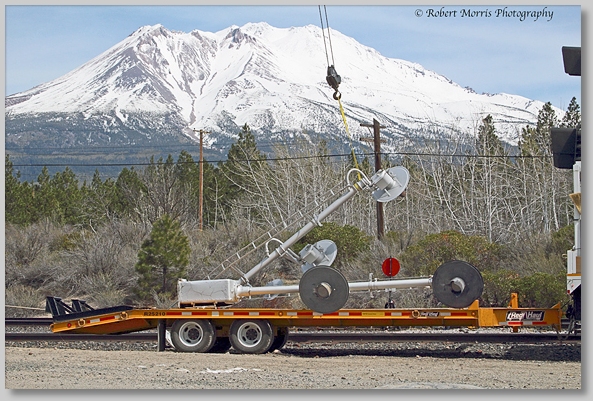 The searchlights at Black Butte, especially the pair of tall triple mast signals that protected the Black Butte crossover right in front of the BBCRC, have long been an iconic feature of the junction and have been featured in many photos over the years. 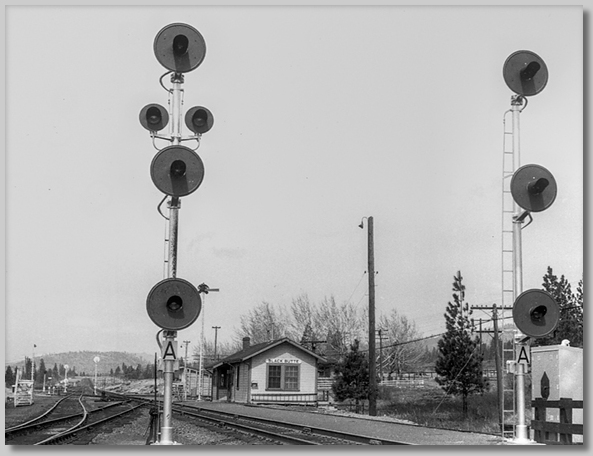 The new signals, while functional and compatible with the new Positive Train Control system, are not nearly as interesting or attractive as the searchlights. Luckily, we were able to convince the UP Signal Department to donate the Black Butte searchlights to the BBCRC. In April, 2014 we received a total of five large and three smaller "dwarf" signals from UP along with the two signal cabins from the Black Butte crossover, which were also being replaced. 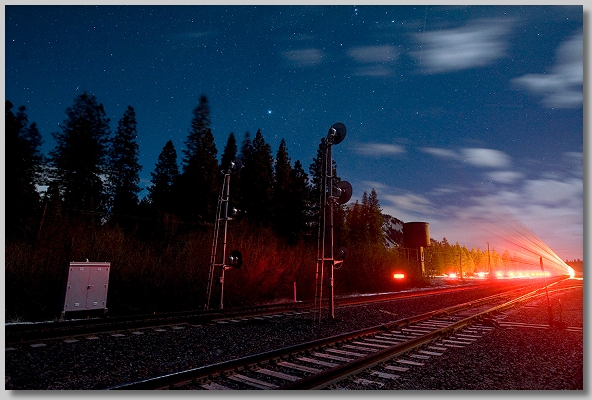 In the summer of 2014 we launched a successful online fundraising campaign which raised over $4000 to fund the preparatory work, mounting, installation and re-wiring of our searchlights. We began by installing four mounts for the tall signals. 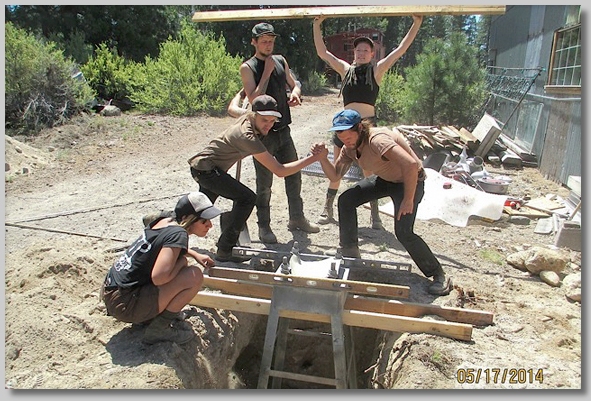 Holes were dug out with a backhoe and then volunteers leveled and installed the steel signal bases, poured concrete and later filled up the remainder of the holes with ballast. At our Fall, 2014 work party another team wired up one of the "dwarf" signals outside of the BBCRC office as our first prototype. 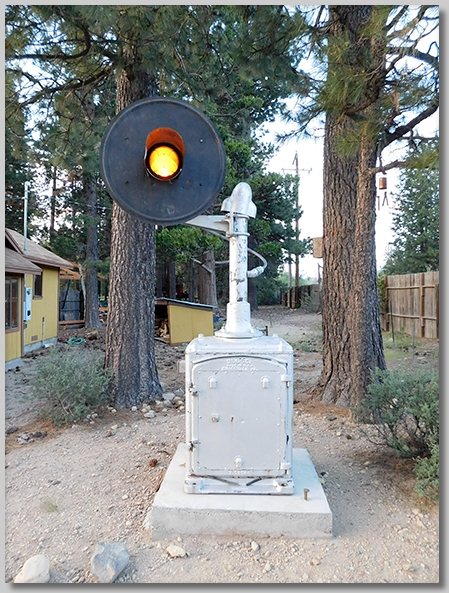 In May, 2015, the experience gained from wiring up the first dwarf signal was then applied to the more complex task of wiring up the two large triple mast searchlights. 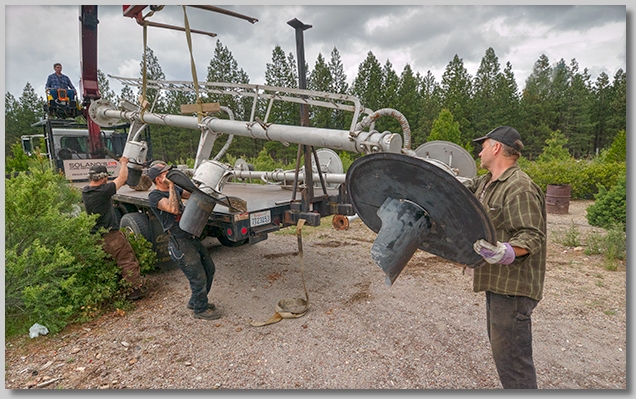 On Friday, with the assistance of the Solano's/Weed Building Supply boom truck, we mounted the two signals on their bases. Then the electrical team went to work. 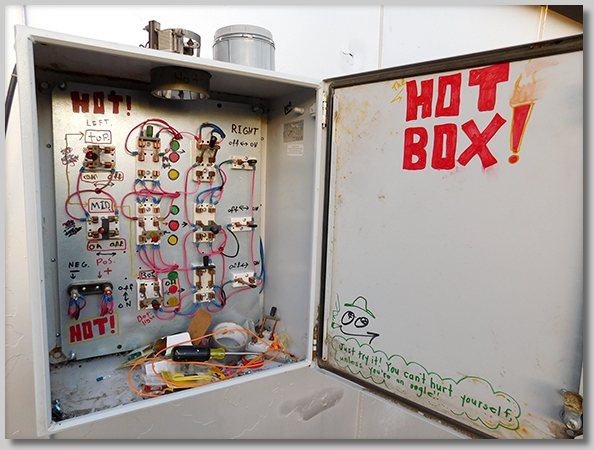 By Sunday evening the pair were both lit up! A control panel was installed on the Black Butte signal cabin and solar panels mounted on top of the structure. The searchlights are now operational and solar powered using the railroad batteries that came with the signal cabin. 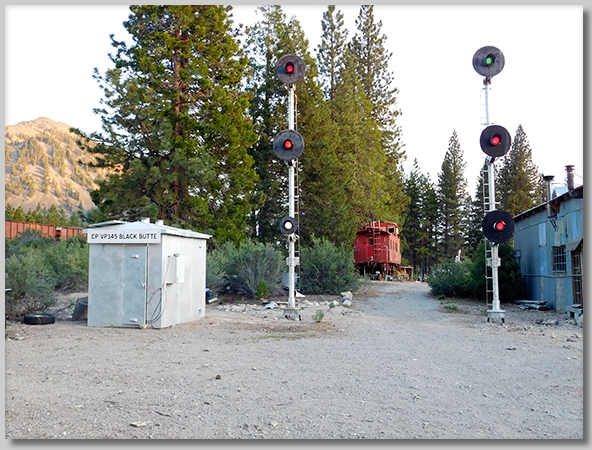 While much work remains to mount up and operationalize the other signals, by getting the two triple mast signals up and running, we have already accomplished much of what we set out to do with this project. 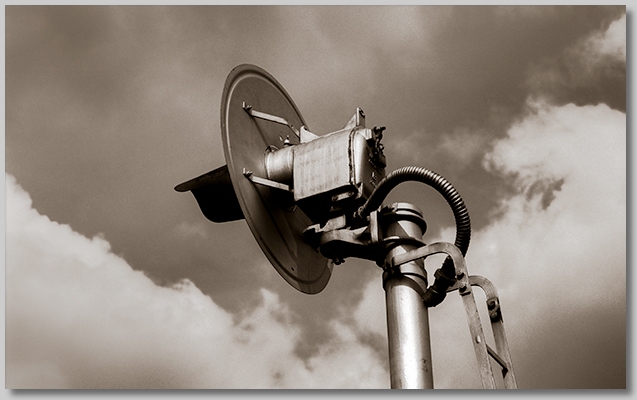 We would like to thank all of our volunteers and financial supporters for helping to make this project happen! We would also like to thank Dick Dorn, the UP Signal Department, Solano's, Bruce Petty, Neal Kearns, Radioactive Ron, Baltimore Red, North Bank Fred, "Soloman Eagle", and Mike Grimm for all of their work in facilitating this project.